Every summer Pastor Joel contacts local faith communities as part of the “Our Neighbor’s Faith” program. We live in an increasingly diverse worldand it is important to expand our understanding of all God’s children. This has been a rich experience over the years. We have listened and learnedand our faith horizons have expanded. A typical tour lasts an hour which includes a time for Q & A. Often our group sits in the sanctuary and a member of the host congregation shares the history and values of theirt radition. The following are the faith communities we will be visiting this summer. Unless notified, during these tours please feel free to dress comfortably. We will meet at PLC and caravan to these houses of faith. Times and dates will be announced when they are finalized.

Our Neighbors' Faith - Roster of Visits

2014
No visits were made this summer 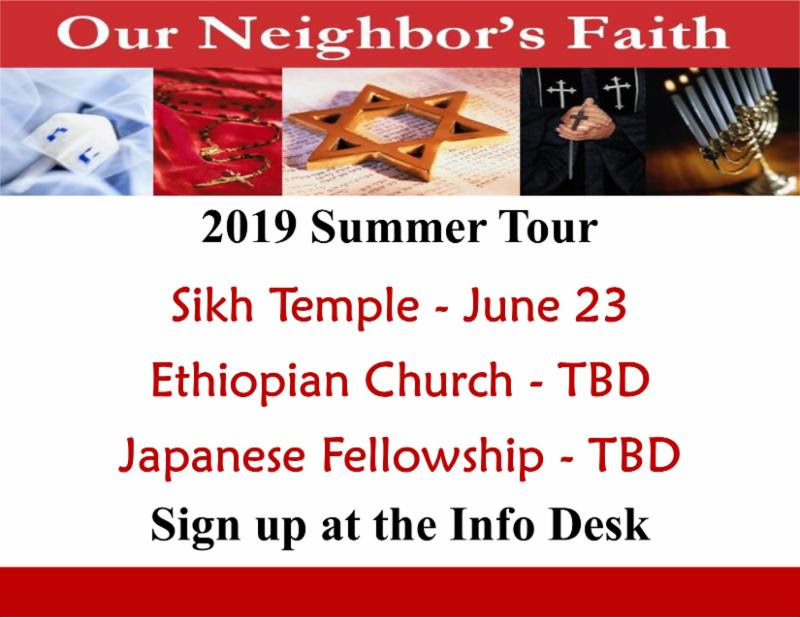 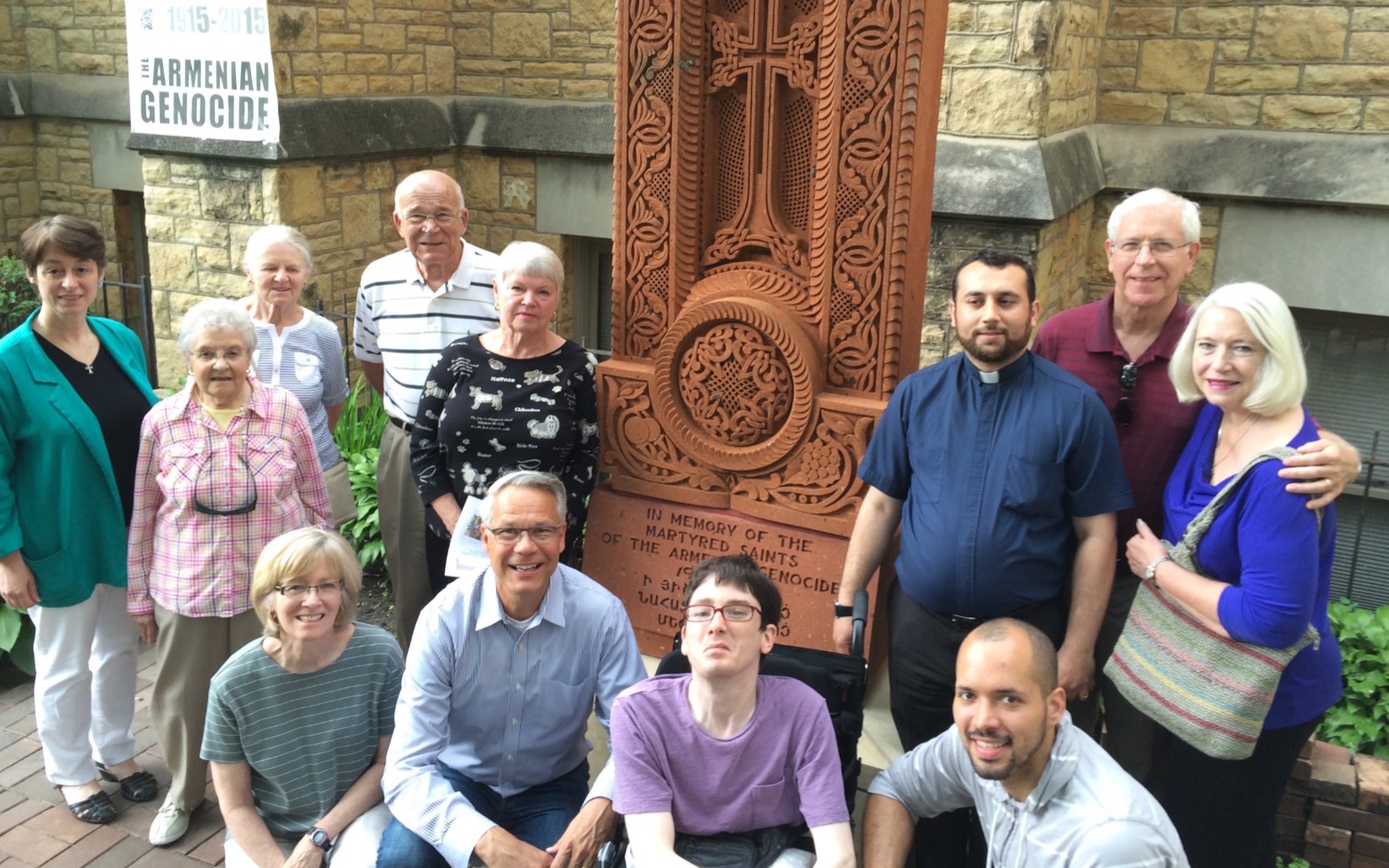